Google Drive to Launch next week with Free 5GB Space 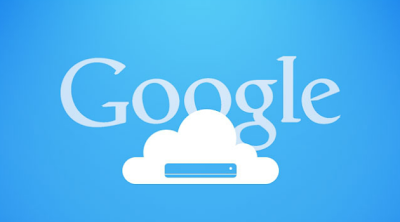 Google Drive, Google’s cloud storage service, has been coming soon since about February, but a new The Next Web leak may indicate that the wait will soon be over. According to the leak, Google will launch Google Drive on Android, iOS, Mac, and PC next week, and the service will come with a free 5GB of storage as previously reported.

Also expected in Google Drive is an in-app Documents editor, leading us to believe that the Google Drive service will be much more of an extension of Google Docs than a standalone service. While this will certainly be handy, it’s difficult to imagine its usefulness, since Google Docs is easily accessible via all of these platforms.

We should be learning more about Google Drive‘s launch in the coming days as we prepare for a launch in the middle of next week. Since Google Drive’s main competition, DropBox and Box.net, offer ways for users to score anywhere from 25-50 free GBs of storage for completing certain tasks, we expect Google will likely offer free additional storage as well. Of course, Google will offer a multitude of pricing tiers for those who need more than the allocated 5GB, a practice which is status quo for the cloud storage industry. We’re assuming the price points will be on par or slightly below the competition.

What do you guys want to see in Google Drive? Are you excited to give Drive a run for its money, or are your cloud storage needs already being met elsewhere?
Newer
Stories
Older
Stories