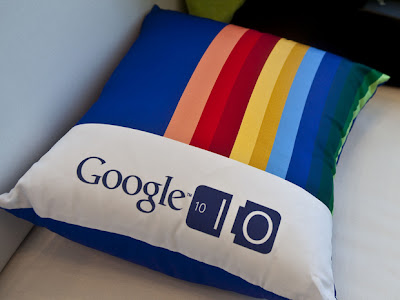 Work and personal emails can finally co-exist on Gmail: Google has finally rolled out its much anticipated multiple account sign-in feature for Gmail via mobile browser. They've also released two other features for good measure.

These new features were official announced on Gmail blog. Mobile Software Engineer Dominic Leung trumpeted the new feature as being "just like on your desktop," and from the looks of it, multiple sign-in for mobile will work exactly the same: Users will click on their usernames at the bottom of their Gmail inboxes and have the option to log in to different Gmail accounts from their mobile browser. 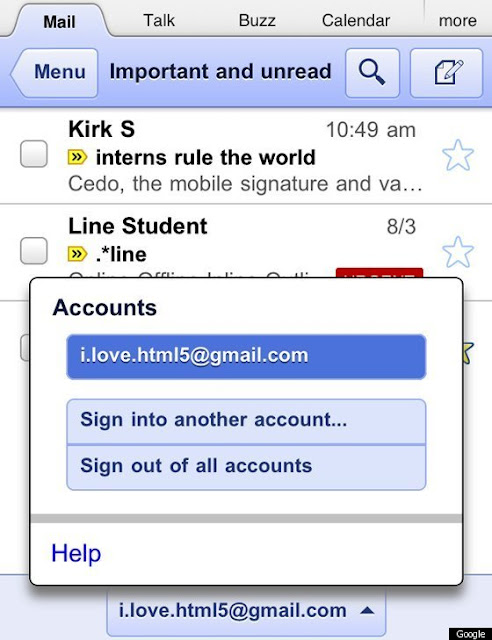 Ever forgotten to set your out-of-office auto-reply in Gmail before going on a trip? You don’t have to worry about that anymore, since you can now set your auto-reply using the mobile interface. Simply choose a start and end date and specify your message, just like on the desktop interface. 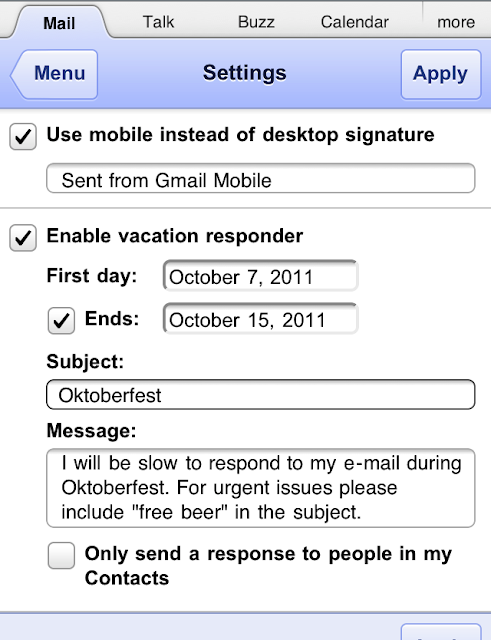 Google has been making news on the mobile front this week. It announced several new features including Video Hangouts for mobile on the Google+ app, and it also pushed through the official rollout of Google Wallet. GWallet is a mobile payment system that uses NFC technology, allowing owners to tap-and-pay for things using credit cards synced onto their cell phones. Though Google Wallet has caused some privacy and safety concerns, early reviews are generally positive.